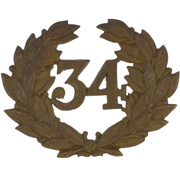 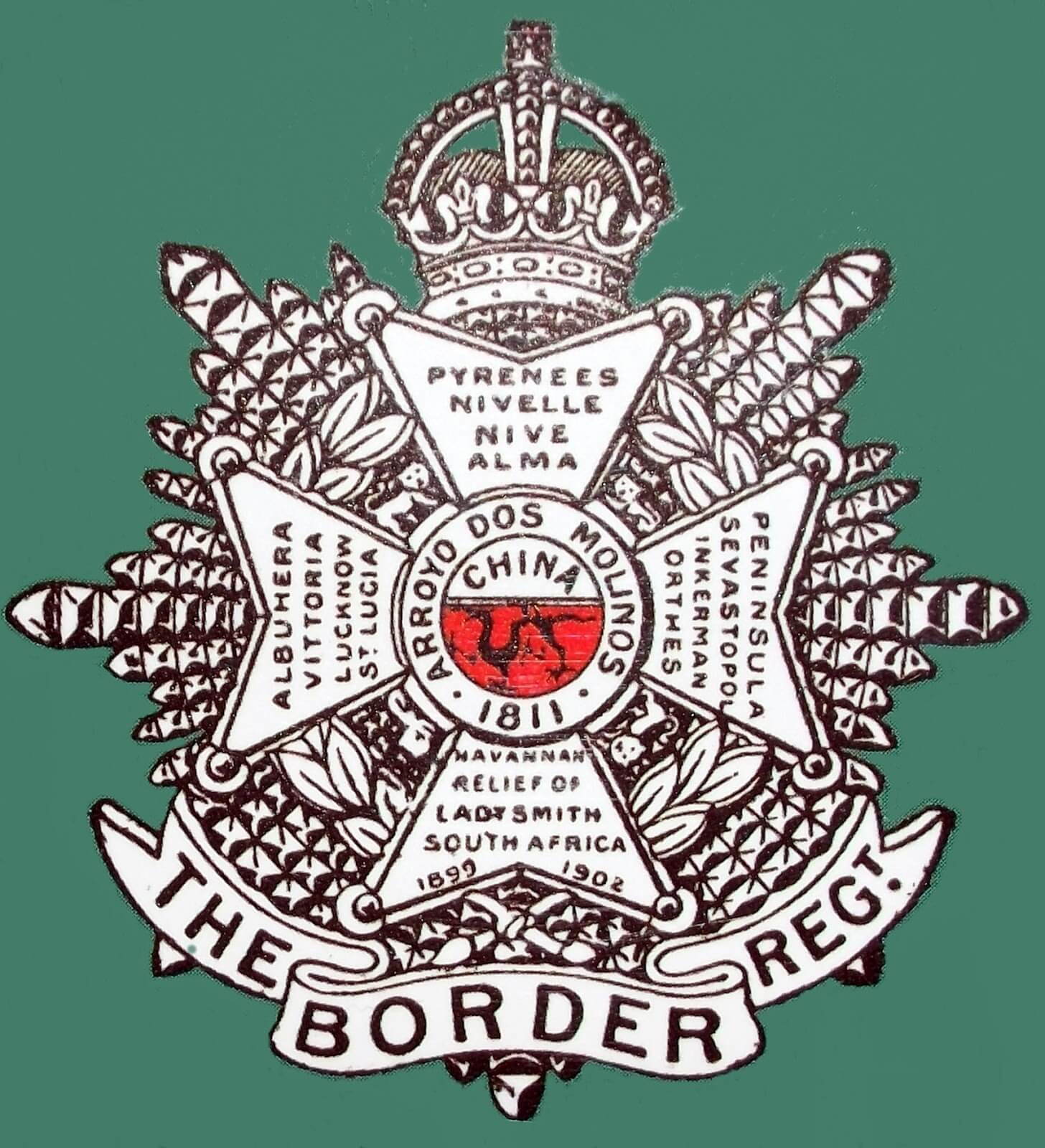 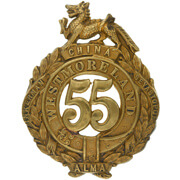 Originally raised in East Anglia in 1702 by Lord Lucas, less than a year after the outbreak of the War of the Spanish Succession (1701-14). It was sent to Spain in 1705 and Flanders in 1710, serving as marines in the interim.