When the Jacobites retreated across the border to Scotland they left a garrison of 400 men in Carlisle Castle. Ten days later Prince William, Duke of Cumberland took the castle.
Tried by a Special Commission on the 9th of September 1746, 134 people were to be tried of whom 4 were not actually indicted. 42 pleaded guilty and 49 were tried and found guilty. 33 were subsequently executed and 1 died in prison. Charles Douglas pleaded a peerage in the title of Lord Mordington William Greenhill and John Stuart were too sick to stand trial 36 were tried and acquitted.

Executed on Saturday, 18 October 1746 at Gallows Hill, Harraby near Carlisle.

Executed on Saturday, 15 November 1746 at Gallows Hill, Harraby near Carlisle. 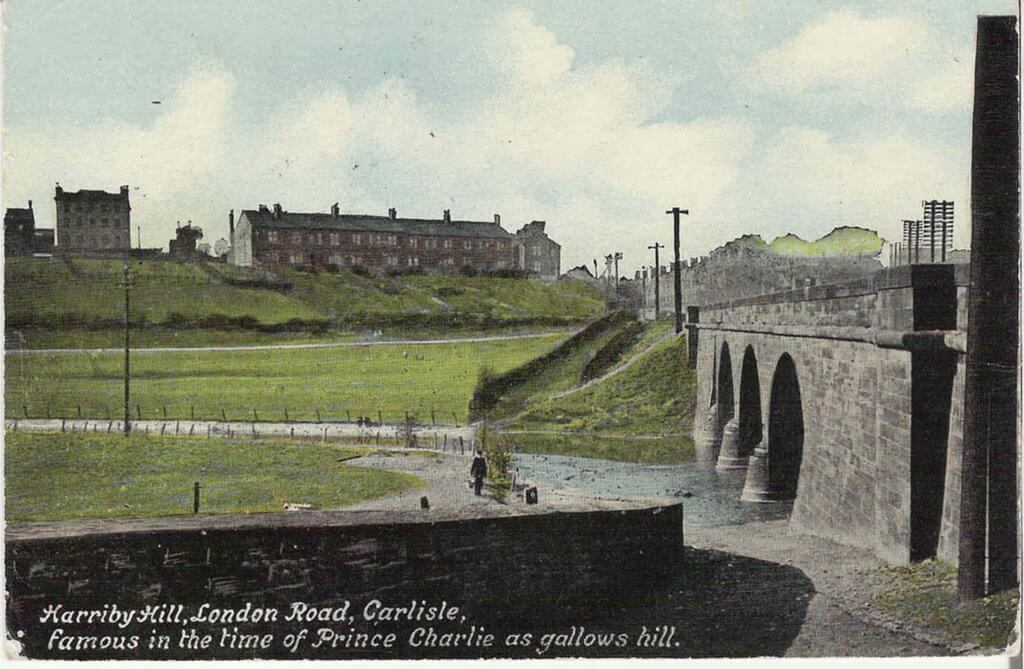